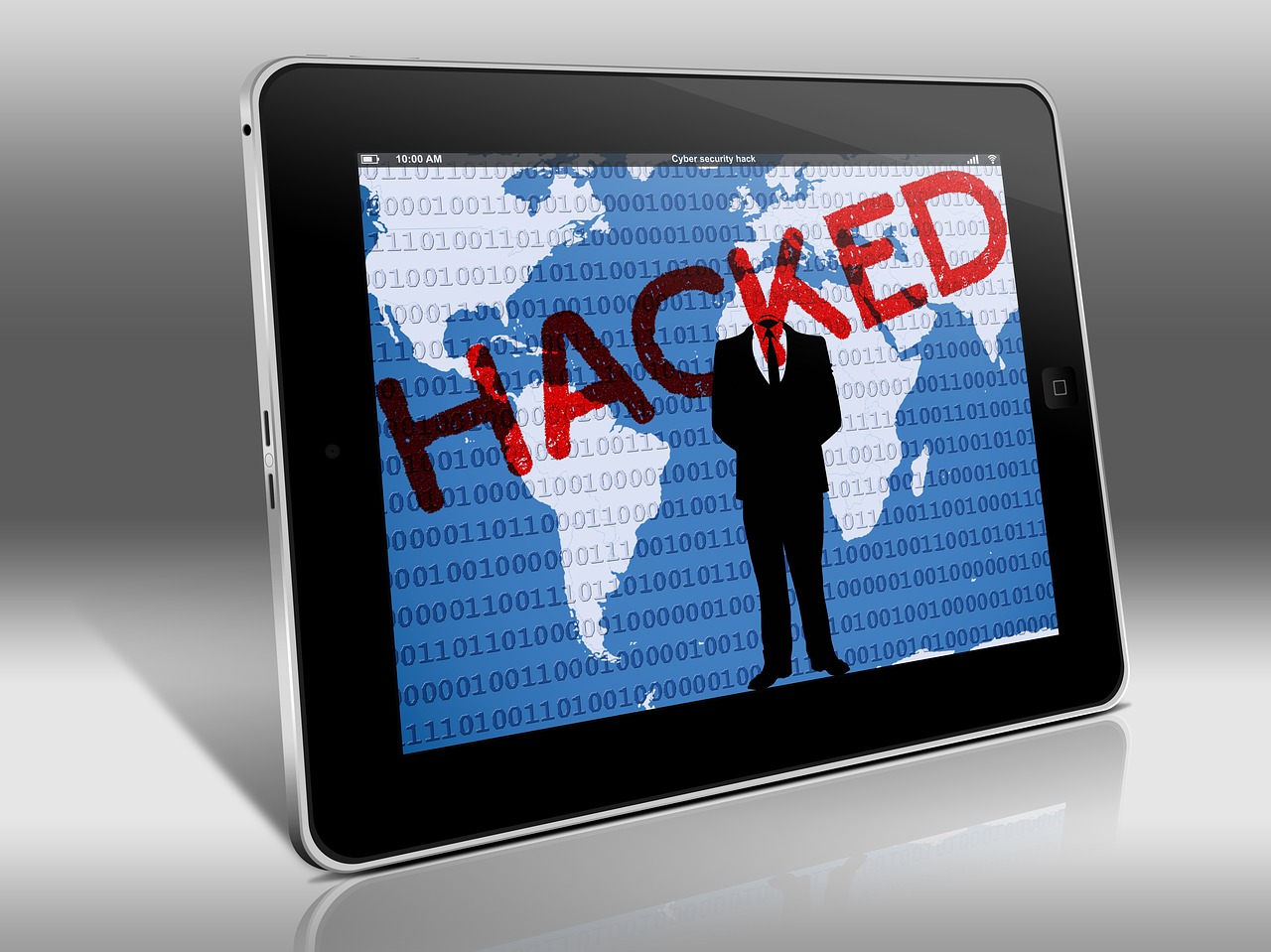 Despite threats from hacktivists, Nestlé remains active in Russia and Anonymous strikes again stealing 10GB of its customers’ material.

In the previous days, the Anonymous released a threat to a group of Western companies that still in this advanced stage of the war in Ukraine, continue their business with the Russian Federation. The invitation is to stop doing business in Russia, in the next 48 hours.

During the attack, the operators behind the Anonmous collective managed to extract an SQL dump from the nestlecoffeepartnerssl.com target of the now targeted corporate group, under Magento technology containing more than 50,000 Nestlé customers.

The configuration of this attack is designed to have an important media effect. The choice of the target is not by chance, in fact it is one of the biggest companies in the world. So a wide visibility is obtained, which is exactly what is needed to continue to give voice to the protests.

The impact of the attack, with these premises, remains reputational for the company, which will certainly have to mitigate the affair with the customers involved – should the databreach be confirmed; presumably by campaigning to replace passwords to their accounts. No other internal, classified or particularly confidential data was exfiltrated by this attack. The operations of Anonymous are unsophisticated by definition, but aimed primarily at the reputational impacts to the targeted audience.