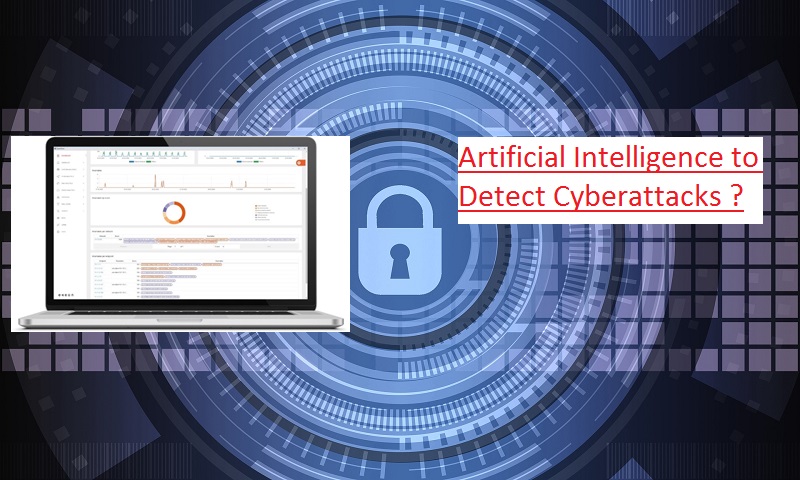 Detecting existing security gaps in corporate networks quickly and reliably has become impossible manually due to vast volumes of data. However, this can be solved through AI-based network monitoring, which can efficiently detect and eliminate cyber threats.

Hackers are constantly finding new ways into corporate networks, whether via phishing, open systems, or third-party applications. Only relying on prevention measures is therefore no longer enough. It is crucial to detect threats, attacks and data leaks as quickly as possible and initiate countermeasures before organisations are severely damaged. However, this is challenging: corporate networks generate vast amounts of log data, often millions or even billions of data points daily. Manually examining this data for suspicious activity is hardly feasible.
Artificial intelligence (AI) in network monitoring can solve this problem since it allows network traffic to be analysed quickly and automatically. Basically, the system learns which processes are normal within the network and detects and analyses atypical behaviour or changing connection patterns.
Detecting anomalies
The name for this new AI-based security concept is Network Detection & Response (NDR). NDR works like an alarm system that kicks in as soon as the burglar gets inside – rather than weeks or months later when the data thief has already served himself. AI algorithms automatically correlate, evaluate, and prioritise triggered alarms so security teams don’t lose focus even when there are many alarms. It also harnesses and matches data from other security systems – such as endpoint detection, device monitoring, antivirus programs and access management. Consequently, threats can automatically be assessed and prioritised – and false alarms minimised. This allows security teams to focus on relevant and actionable incidents.
NDR solutions also help security teams to efficiently investigate and combat identified threats. They can quickly gain an overview of the attack, its scope and points of attack, as well as the compromised servers and devices. In this process, AI can also make suggestions on how the IT team should ideally proceed (according to attack patterns, analysed situations, best practices etc.).
Conclusion: Thanks to AI-based NDR solutions, even the most complex networks can be reliably monitored. Suspicious activities are not only quickly detected but also efficiently combated which allows security teams to focus on relevant and potentially harmful incidents