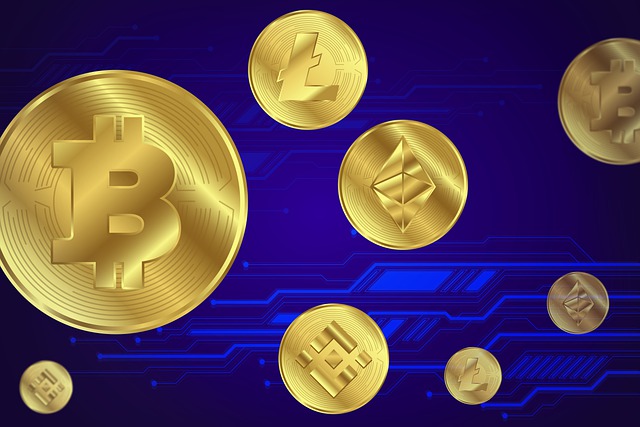 A major flaw has been discovered on the platform of the global cryptocurrency trading giant, Binance. The attack targeted 2 million BNBs (Binance Coin) whose current value corresponds to about 576 million euros.

As of yet, there are no details of the exploit: all that is known is that the hacker was able to create additional tokens via a validation fake, in effect allowing new currency to be automatically minted. With this system, the hacker saw to the creation of 2 million cryptocurrencies.
The decentralized tokes worth a total of over 560 million USD. That money wasn’t actually stolen from Binance, in other words, but rather fabricated out of thin air thanks to a flaw in the security of Binance’s cryptocurrency.

No details have yet been released even about the attribution of this criminal action involving Binance. Experts, however, speculate that these cryptocurrency operations may be a useful new target for financing particular geopolitical situations that require large sums of money.