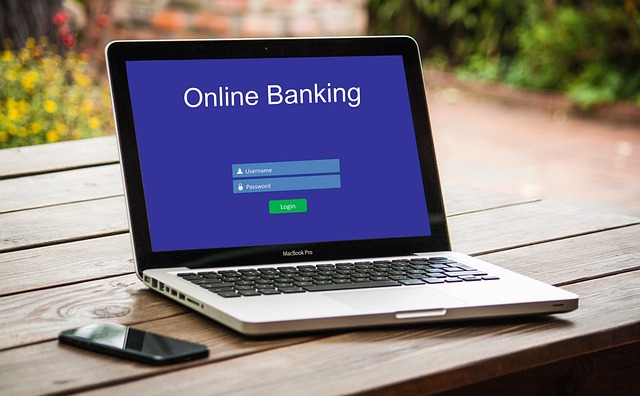 Revolut has fallen victim to criminal hackers. The hackers have accessed personal data of more than 50,000 customers. The online bank says that the assets deposited with it are safe.

The attack was on Sunday evening, September 10, 2022, during which the criminal hackers gained access to the data of 50,150 customers, according to a report from the Lithuanian Data Protection Authority – Revolut holds a Lithuanian banking license.

Revolut described the attack as targeted, carried out by exploiting social engineering techniques, following which the attacker gained access to the internal network for a short period of time.

Shortly before the incident was revealed, several customers reported receiving obscene messages within the app’s chat for the restricted banking area. In addition, after the company’s announcement, other users reported receiving text messages pointing to a phishing website that fraudulently mimicked the official Revolut website.

This is precisely a testament to the fact that the criminal organization was already anticipating the targeted attacks on Revolut customers, already setting up the entire fraudulent infrastructure, and therefore without any of this happening in the distant future.
A great deal of attention, especially at this stage, should therefore be paid to text messages received and not expected, emails communicating data update or blocking of bank accounts with links on which to click to access them.

These are all suspected frauds, absolutely to be avoided, that try to steal our access data, in a decidedly dangerous way.