EnemyBot is a new danger 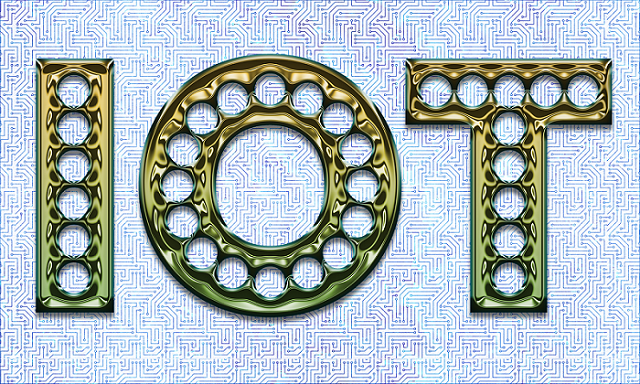 EnemyBot is ready to launch attacks against routers, Internet of Things (IoT) devices, and a wide range of server architectures by exploiting unpatched vulnerabilities.

Routers, Internet of Things (IoT) devices and a wide range of server architectures are in the crosshairs of the EnemyBot botnet. In fact, last April 12, FortiGuard Labs researchers isolated the new threat that specializes in Distributed Denial-of-Service (DDoS) type attacks and borrows some malicious modules from the source code of the well-known Mirai.

The Mirai botnet was responsible for a massive DDoS attack against DynDNS in 2016. Following this event, other botnets that exploit parts of the malicious network have continued to be menacing weapons at the disposal of criminal actors, as the Log4j case shows.

EnemyBot or any other botnet, in fact, can be prevented by the latest firmware updates available for various devices.