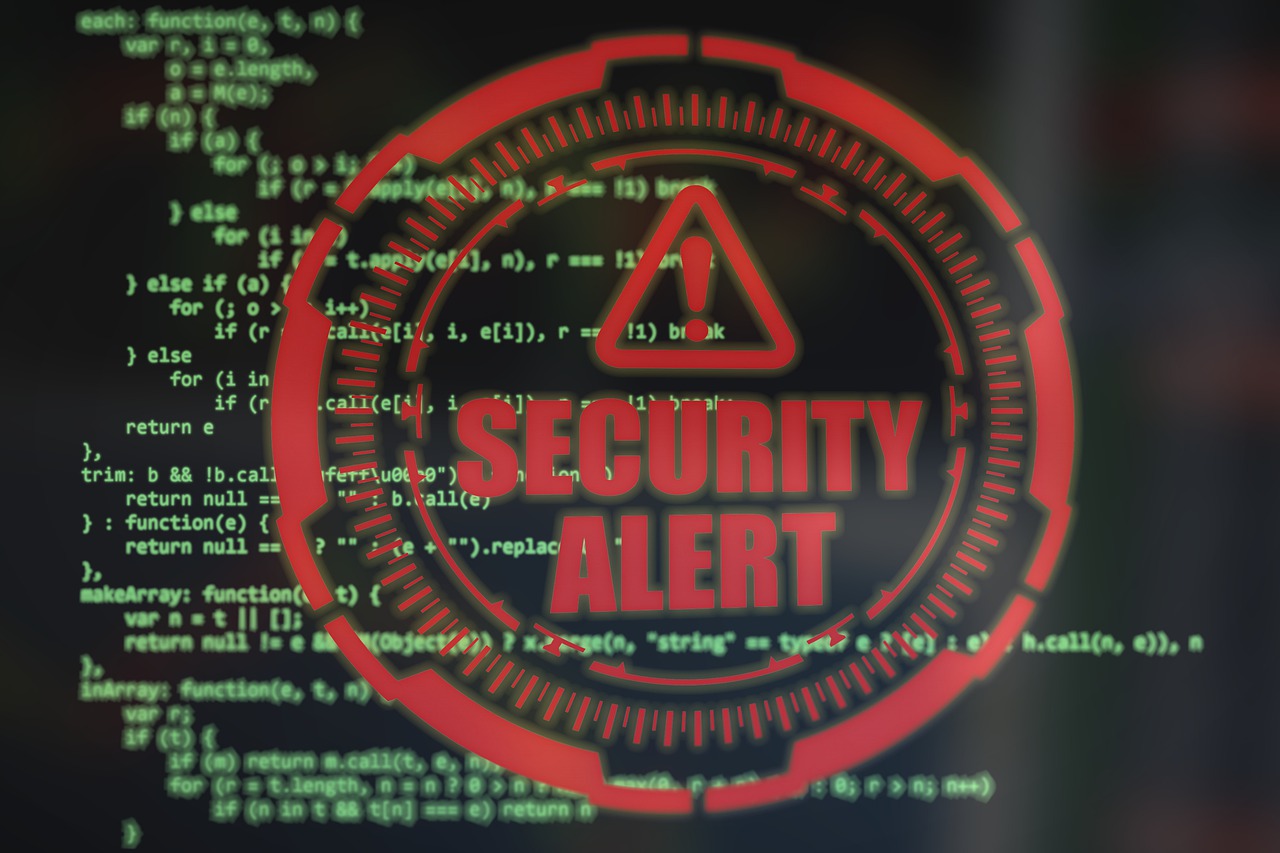 The intentions of the Biden Administration to strengthen the US cyber security, following the SolarWinds, Microsoft and Colonial Pipeline cases, seem to be very clear: the aim is to increase the cybersecurity defences.

The President of the United States of America, Joe Biden, has incisively expanded and enhanced the powers of the NSA (National Security Agency), an agency of the Department of Defense and the main governmental organization of digital surveillance. Responsibilities have been expanded with respect to cybersecurity and cyber defense to protect the country from hostile activities by state actors or cyber criminals, internal or external, acting in their own interests and to the detriment of the United States. The memorandum can be downloaded from this link.

This memorandum introduces cybersecurity practices, standards, and requirements (e.g., two-factor authentication and use of encryption, cloud technologies, detection services) for the federal architecture responsible for the nation’s cybersecurity, i.e., the Department of Defense, the Intelligence Agencies, and all federal contractors that support them. Executive Order 14028 stems from the Federal Government’s desire to pursue specific refinement goals with respect to its ability to identify, protect, detect, and respond to malicious cyber operations and their actors through significant cybersecurity changes and investments.

It consists of seven fundamental points:

In addition, the National Security Agency is given broad powers to issue directives, including binding directives, to federal agencies.

These agencies, in fact, must assume specific behaviors, actions and protocols for an effective action of opposition and contrast to threats and vulnerabilities in federal information systems and networks.

These are directives with which the NSA could impose, for example, the obligation to install certain patches, take offline certain systems or uninstall software considered potentially harmful.