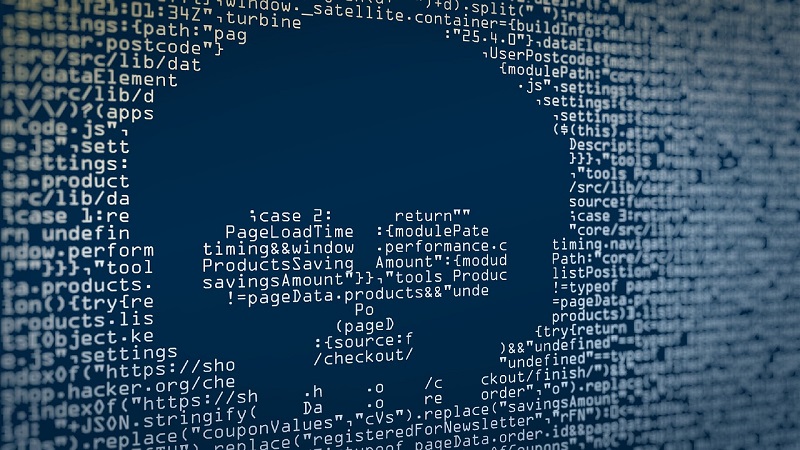 A new threat is targeting large companies: malware called fileless does not infect files but resides in the RAM of the victim PC. The most exploited types of attacks nowadays use so called fileless malware and do not involve the installation of any file on the hard disk. Therefore, it is clear that traditional antivirus are not able to detect the threat and attackers are increasingly exploiting these technologies.

However, the general guidelines are to keep your systems up-to-date, especially with the installation of security patches. These updates are able to eliminate or limit the attack surface for an attacker who, let’s remember, uses the “live off the land” method. Less vulnerable software, less risk.

Always use common sense when handling email and surfing the Internet. Fileless malware, as in the case of Rozena, is often delivered using social engineering techniques. Be careful and ask your IT department before proceeding to open an attachment contained in a suspicious email or accepting the execution of software on a website of dubious reputation.