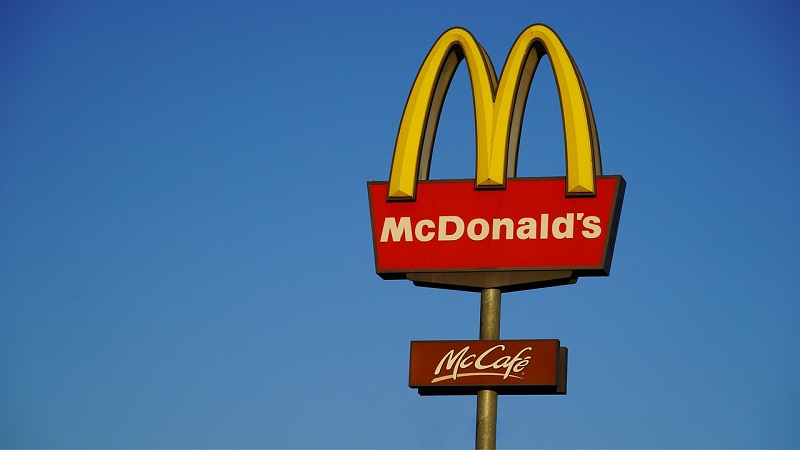 The Snatch Group has claimed the exfiltration of more than 500 GB of confidential corporate data to McDonald’s, one of the most famous fast food chains in the world, which, however, has not yet issued any official statement. Here’s what’s known so far and what could still happen.

In the Deep Web apperead the announcement of a serious hacker attack against one of the most famous fast food chains in the world: McDonald’s, the historic American company that has its roots in the early years after World War II and now has more than 200 thousand employees worldwide, one of the richest companies in the world with a turnover of more than $ 21 billion per year.

The Snatch group is one of the longest-running modern cyber criminal collectives, operating in the Russian sphere of influence and active since 2020 with single extortion operations, but only more recently during 2021 evolving with double extortion practices and massive data thefts.

In order to protect oneself from these dangerous Russian criminals, the advice is to verify and monitor the functioning of the EDR agents and the state of updating of the antivirus protections within the company’s server park, both Microsoft and Linux, and to increase the network visibility and the attack response capabilities, in order to intercept in time the potential intrusions in progress.