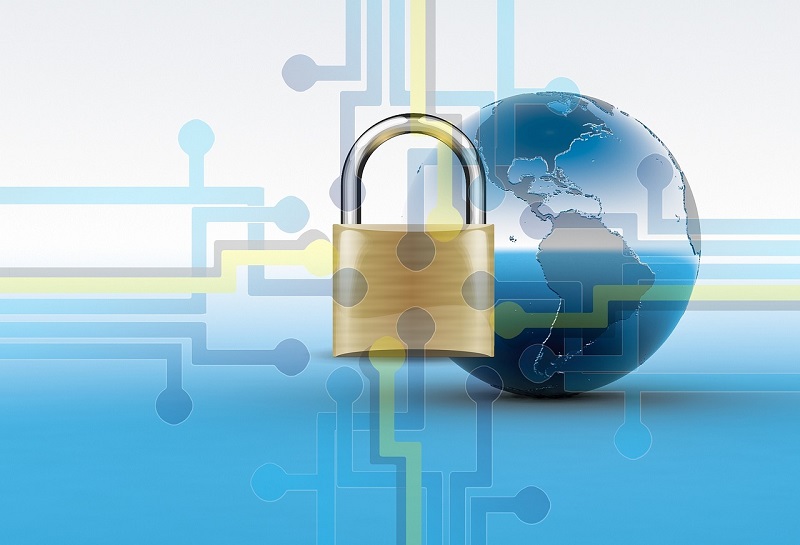 Samba requires an immediate update. Three vulnerabilities plague the open source implementation of the SMB protocol. One vulnerability is critical and another is high severity. The CVE-2021-44142 flaw (rated 9.9 on the CVSS scale) in the Samba project is extremely concerning.

Samba is the project that was created to provide file and printer sharing services and is a crucial element in ensuring interoperability between Unix, Linux, macOS and Windows systems. Server Message Block (SMB) is a networking protocol used for sharing files, ports and printers across different platforms. Speaking of Linux, the flaw afflicts Red Hat, SUSE Linux and Ubuntu distributions.

Samba has released the software update to patch multiple exploit-prone vulnerabilities. System administrators should immediately update the protocol to versions 4.13.17, 4.14.12 or 4.15.5 or fix the flaw using the security patches already distributed.

EvilProxy can bypass the dual authentication

EvilProxy can bypass the dual authentication

How the next generation of cyber crime will affect businesses