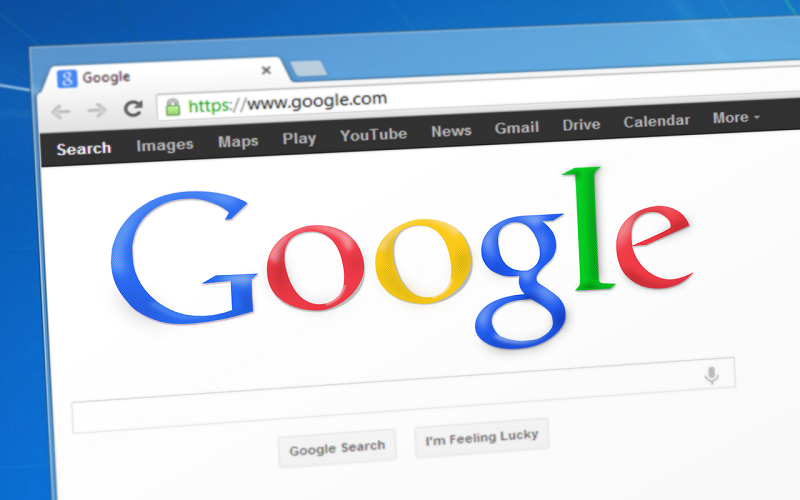 Chrome has a high-severity vulnerability that has already been exploited by attackers. You need to update Google’s browser right away to the latest version that fixes, in total, eleven flaws. The update is already available and very urgent.

In the Chrome browser the first zero-day flaw of 2022 is no longer just at risk of exploits, but already under attack. You need to update Google’s browser now to prevent attackers from exploiting the high-severity vulnerability.

This is a high-severity vulnerability, tracked as CVE-2022-0609 and described as use-after-free.

The vulnerability resides in the Animation component. In case of a successful exploit, it could result in corruption of valid data and execution of arbitrary code on systems affected by the bug.

But the other serious danger concerns the risk of Denial of Service (Dos) attacks.

The flaw affects versions prior to 98.0.4758.102 of the Google Chrome browser for Windows, macOS and Linux operating systems.

Yesterday, Google released bug fixes for 11 vulnerabilities in its Chrome browser, including the high-severity listed flaw that cyber security experts are most concerned about.

The other vulnerabilities concern:

The CVE-2022-0609 flaw is no longer just at risk-exploit, but already under attack in the real world. But the first patch for Chrome is already available to fix Google’s first zero-day flaw in 2022.